For Game Makers by Game makers 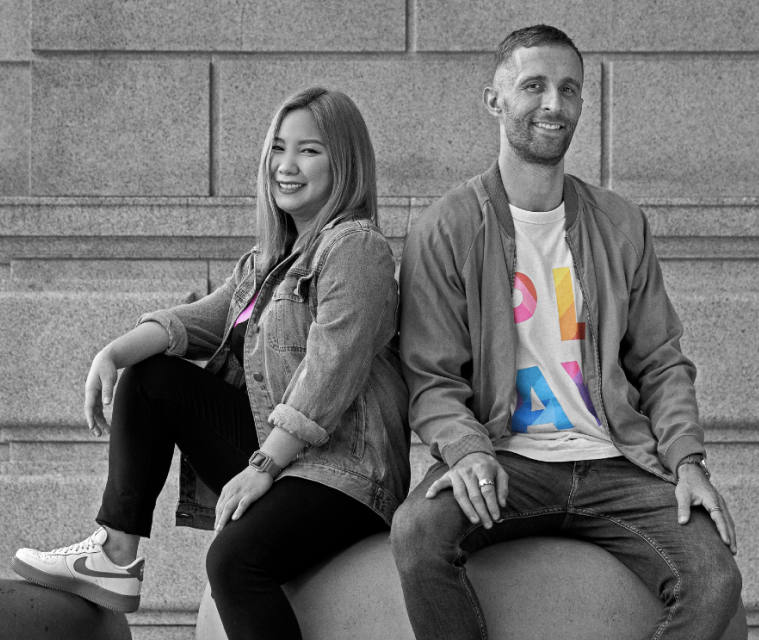 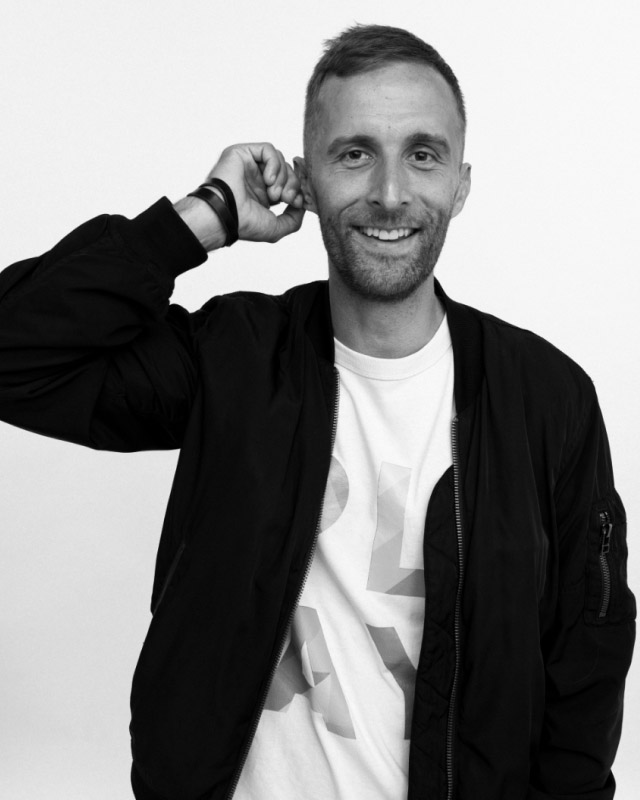 Henric previously co-founded Nonstop Games which was acquired by King for US$32M + earnout and was an early investor in Huuuge Games (IPO),Omniata (acquired by King), DataTiger (acquired by Apple), Astralis Group (IPO on Nasdaq), and more.

He has over 16 years of experience building mobile games and studios. He was previously Product Management Director at Digital Chocolate (Helsinki and Barcelona), Head of Studio at Wooga (Berlin), and Senior Creative Director at King.

Henric is based in Singapore and frequently travels to the main gaming hubs in Europe and the US. He is rated by founders and TechCrunch as one of the "Most Engaged" VCs. 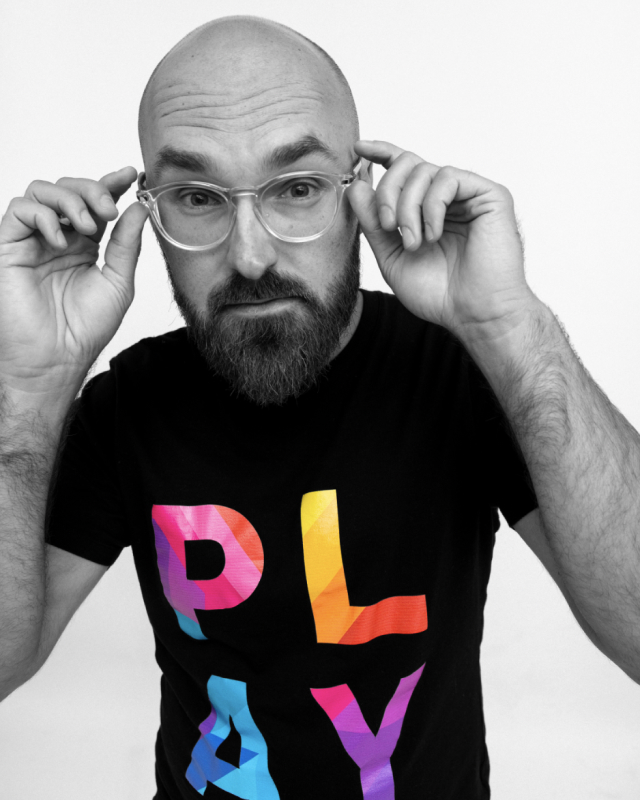 Harri has over 18 years experience in gaming and previously co-founded Rocket Pack, which was acquired by Disney in 2011. He is also the co-founder of Matchmade (Shark Punch), the leading influencer marketing platform for games.

Harri is based in Helsinki and is the only Helsinki-based VC on TechCrunch's "Most Engaged" list of VCs. 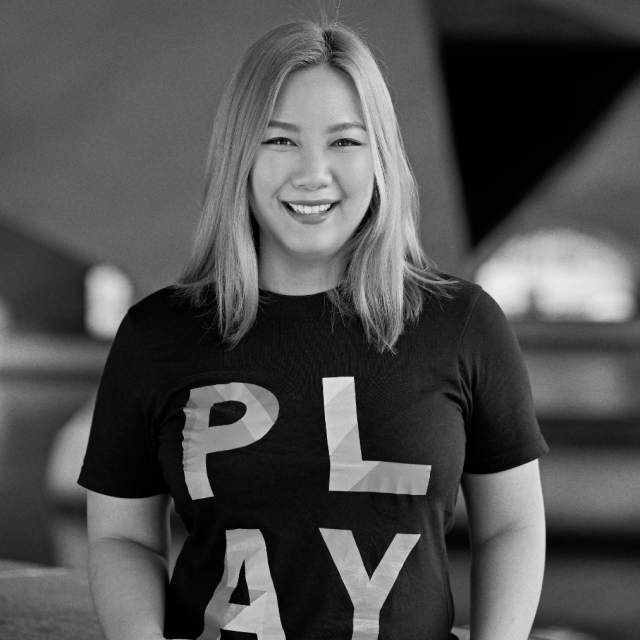 Phylicia has over 9 years experience in marketing and growth, working with the likes of Mighty Bear Games, Voice Labs, Homage, Ethnicraft Online, as well as for the Singapore Economic Development Board.

Phylicia is based in Singapore and works on investment evaluation, due diligence, portfolio support, and fund operations. She also leads Play's diversity and inclusion initiatives. 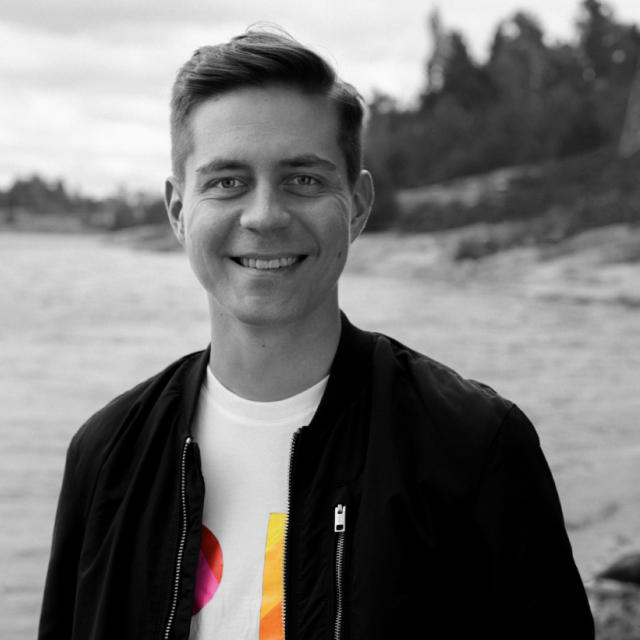 Based in Helsinki, Anton supports the partners in deal sourcing, due diligence, and portfolio support.

Before Play Ventures, he was the co-founder and CEO of Wave Ventures, the Nordics’ first student-run venture capital fund. He also co-managed investor operations at Slush and worked for a major Nordic law firm.

From July 2021, Kenrick will be the partner of our Play Future Fund. As an early adopter of all things crypto he founded LuneX Ventures in 2018 investing in equity and tokens of blockchain & crypto companies building the decentralized web. Before that he was running growth strategies with numerous startups in Singapore including Zalora/Lazada, Nonstop Games, Travelmob and Golden Gate Ventures.

Kenrick is a strong believer in the disruptive power of public blockchains to create a more level playing field for developers, creators and individuals alike. He's also an active angel investor in a number of gaming companies. 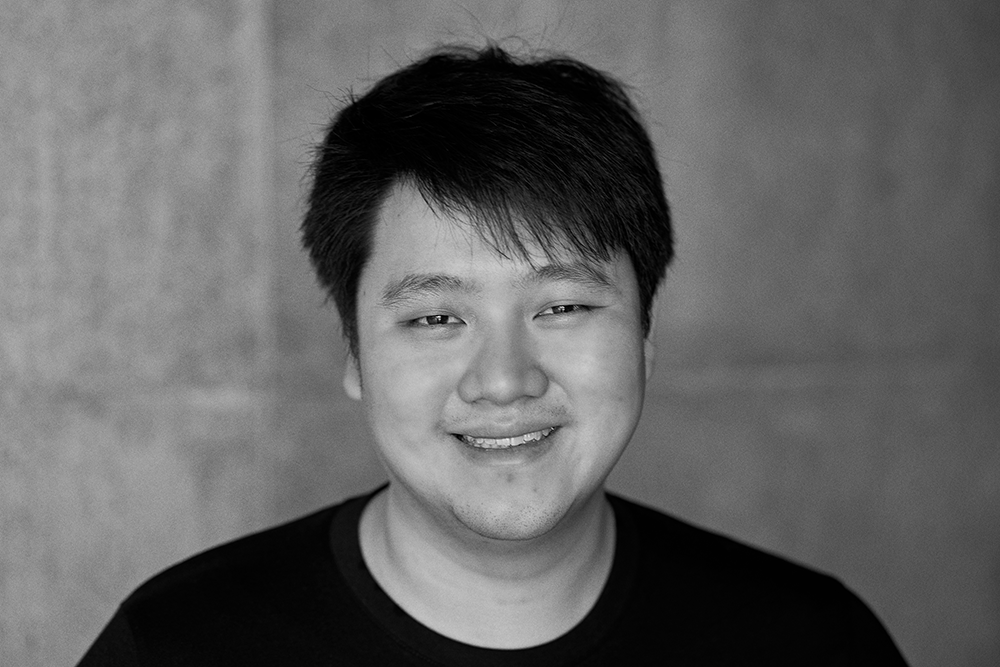 Vincent has been passionate about cryptocurrencies investments since 2017.

Based in Singapore, Vincent handles investment assessment, due diligence and portfolio support. His previous experience includes working as a tech lead at a start up & senior developer at Tz Apac. 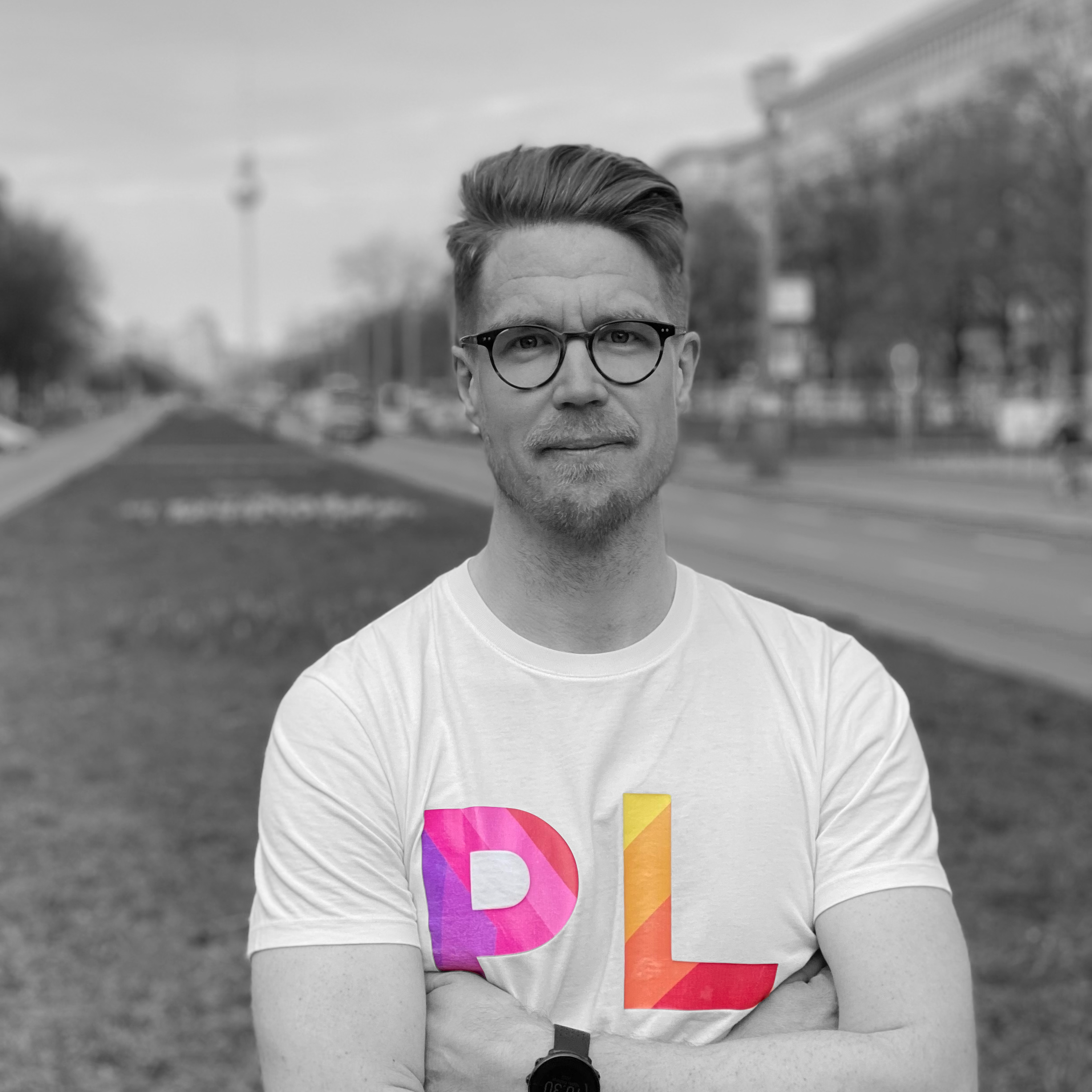 Juha is based in Berlin and heads our platform function, focusing on supporting founders hands-on on a variety of topics and connecting the dots across our networks.

Juha has over a decade of experience in building products and ventures in gaming and other B2C verticals, thanks to his time at Digital Chocolate, Wooga and BCG Digital Ventures. 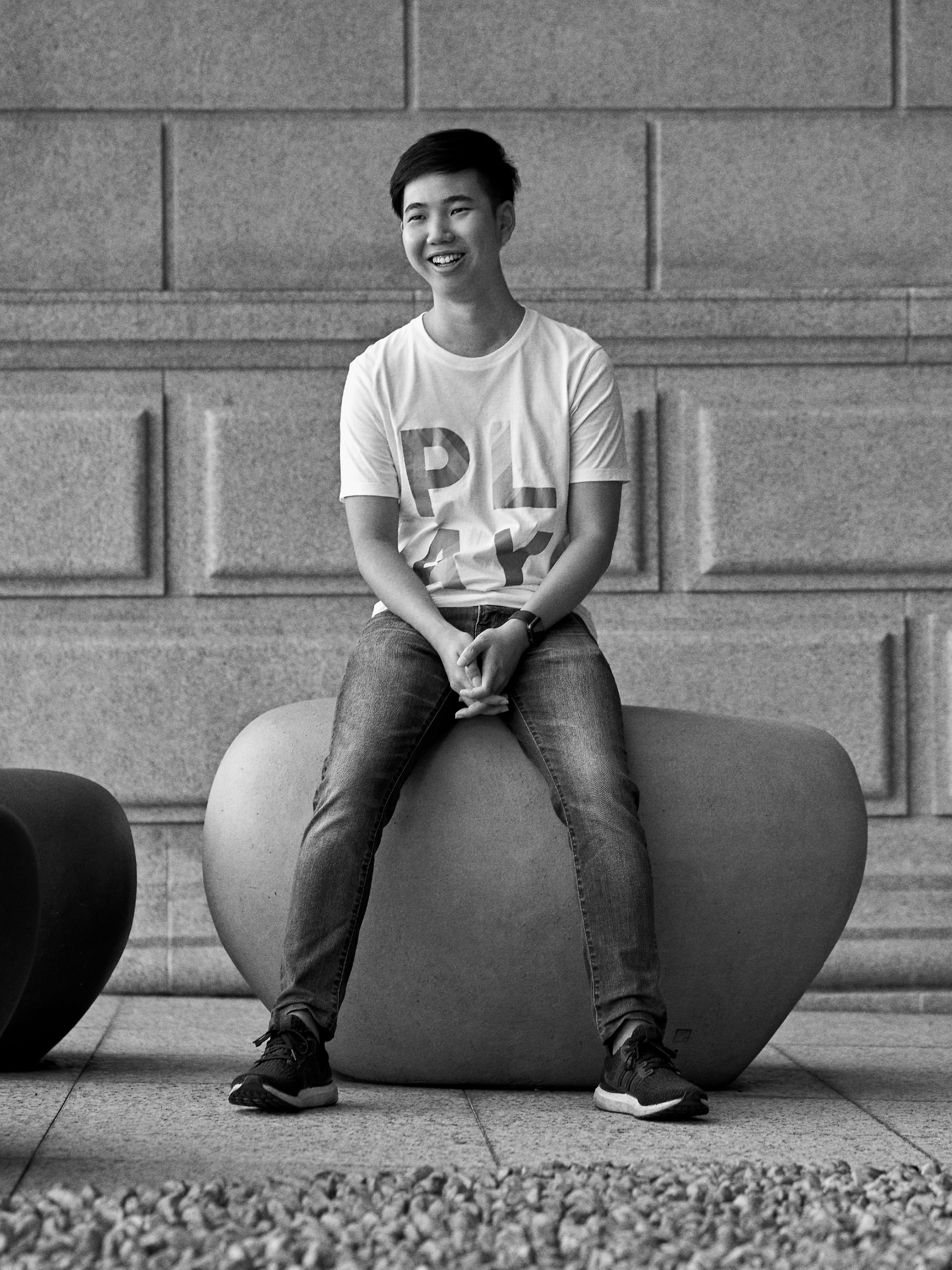 Santo has over 7 years of experience in auditing at EY, specialising in wealth and asset management industry.

He has worked with a spectrum of global institutions ranging from Alternative investment funds to Asset managers, and now manages all things finance and admin at Play Ventures. 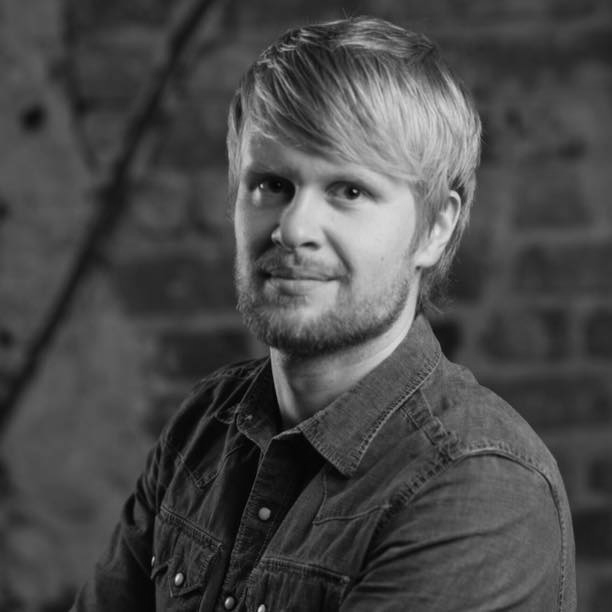 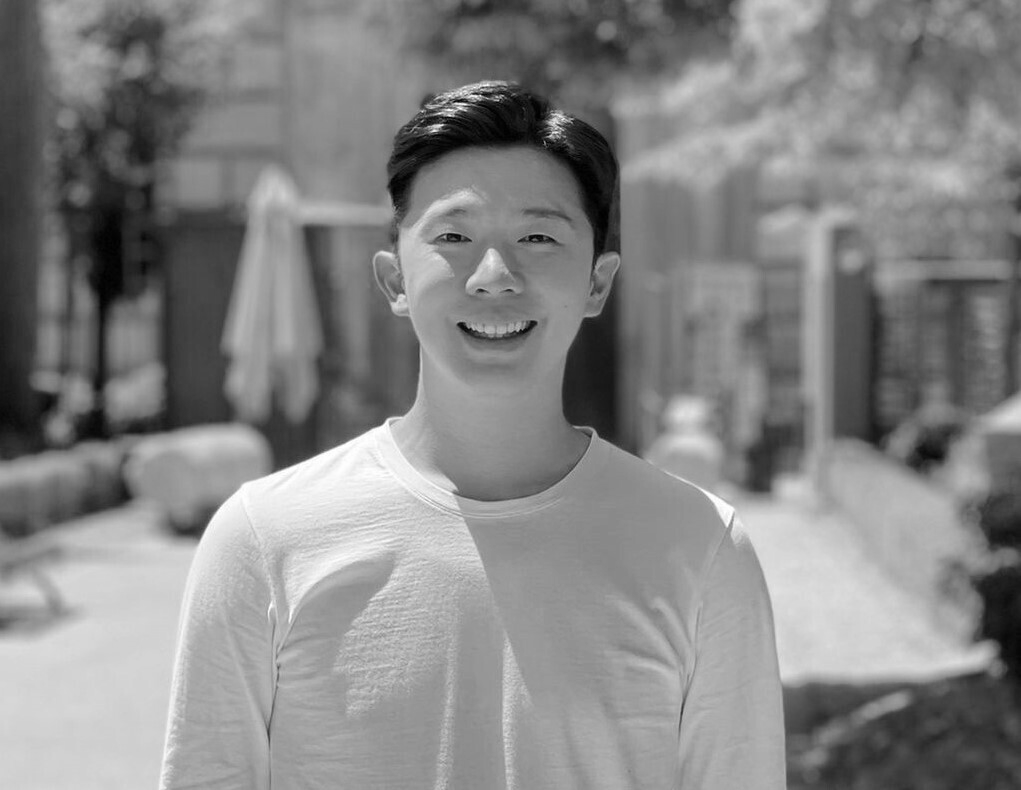 Julian is based in Singapore and helps the investment team with deal evaluation, due diligence and portfolio support.

Prior to Play Ventures, Julian was part of the core team of ONE Esports, the gaming-focused subsidiary of Group ONE, Asia's largest sports media property, playing a key role in strategy and business development. He started his career as an analyst at Goldman Sachs and at Abrdn (formerly Aberdeen Asset Management).
‍ 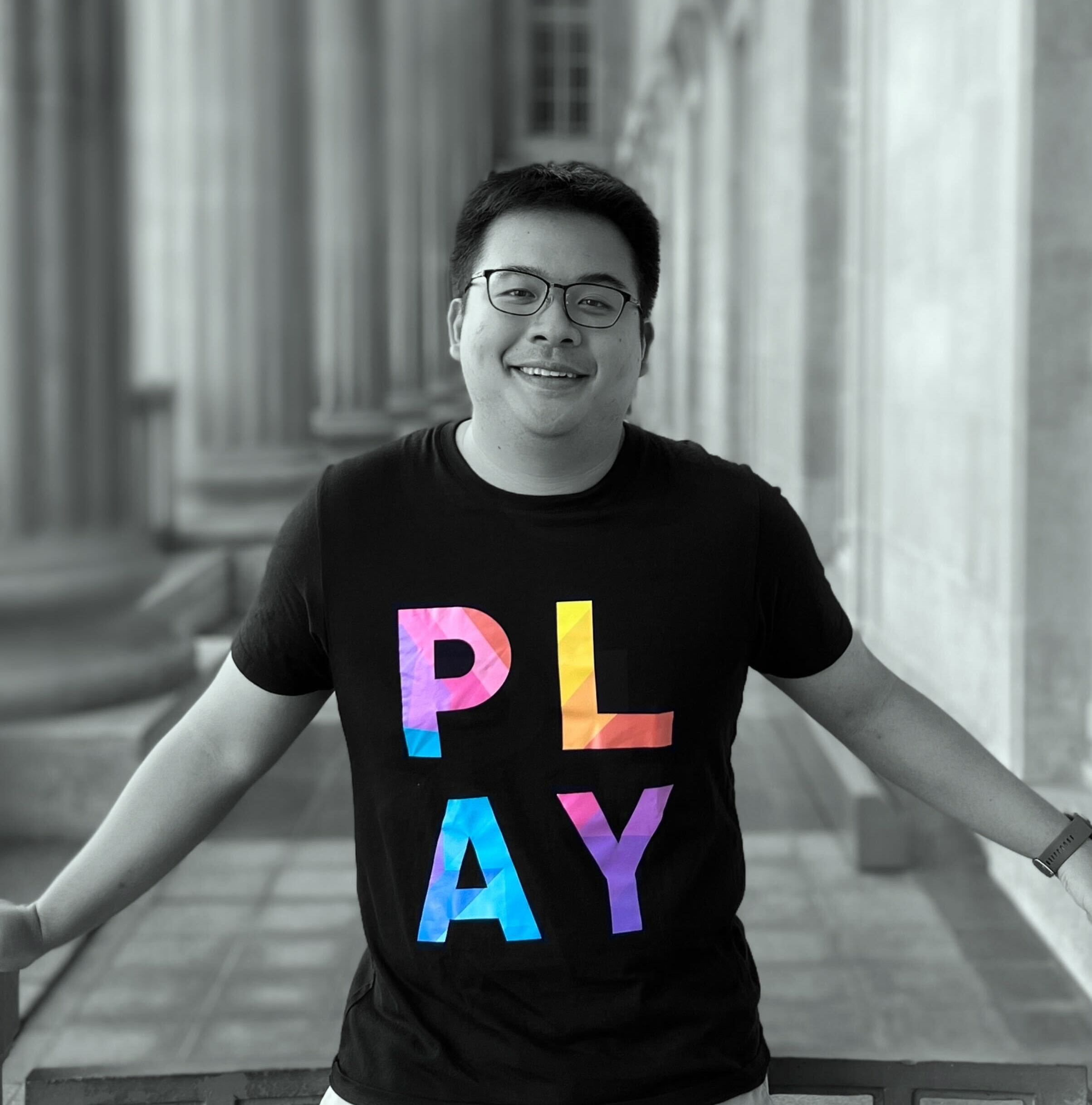 Based in Singapore, Zhende takes close care of our finance topics.

Prior to joining Play Ventures, Zhende started his career in KPMG where he worked with a spectrum of companies across different industries. 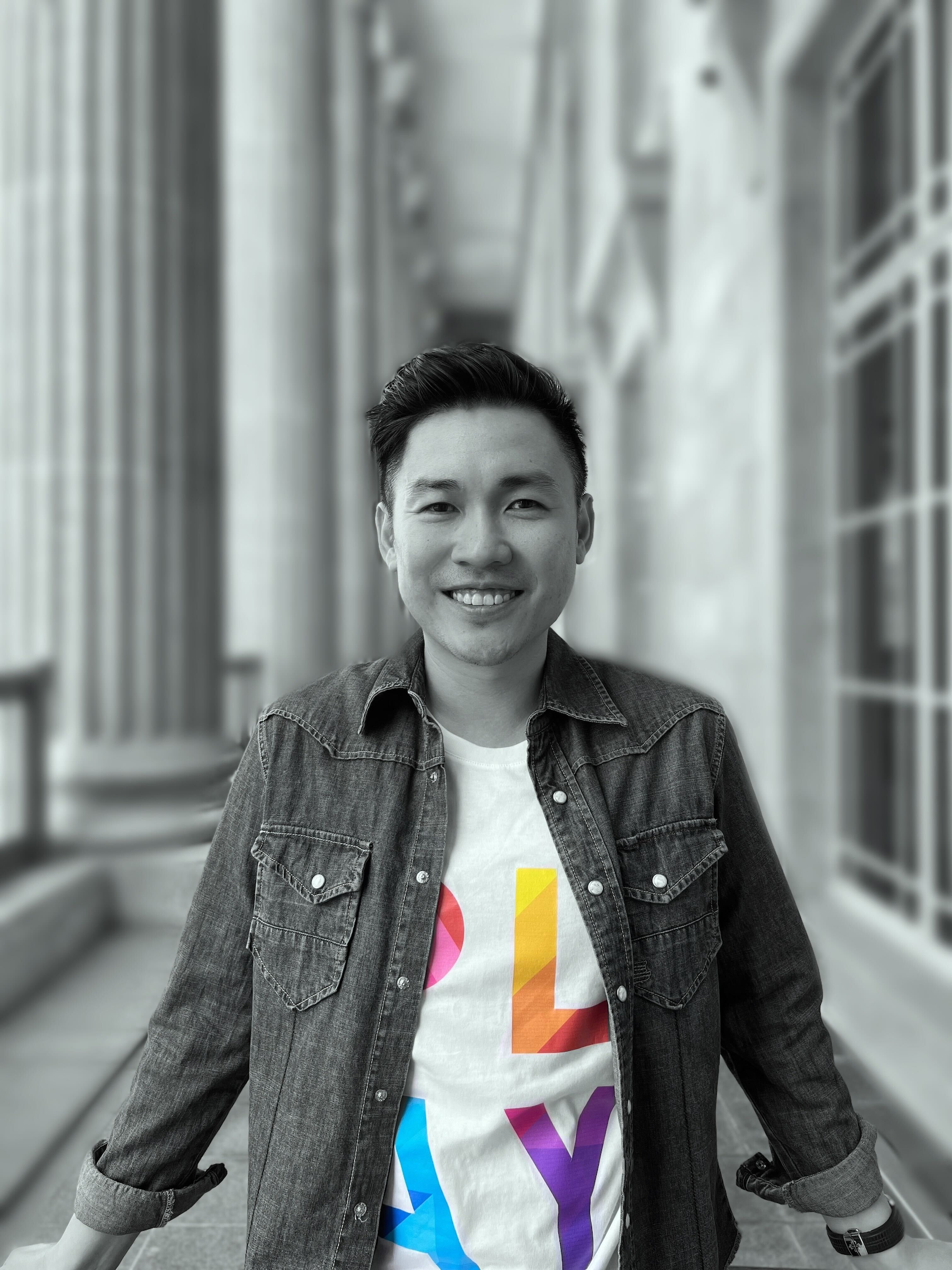 Based in Singapore, Jason brings with him over 12 years of industry experience in compliance topics.

Jason was previously the Head of Compliance at Indies Capital Partners, a private equity fund. Prior to that, he held roles as Compliance Officer at Manulife Asset Management, Assurance & Advisory in Deloitte and other public accounting firms. 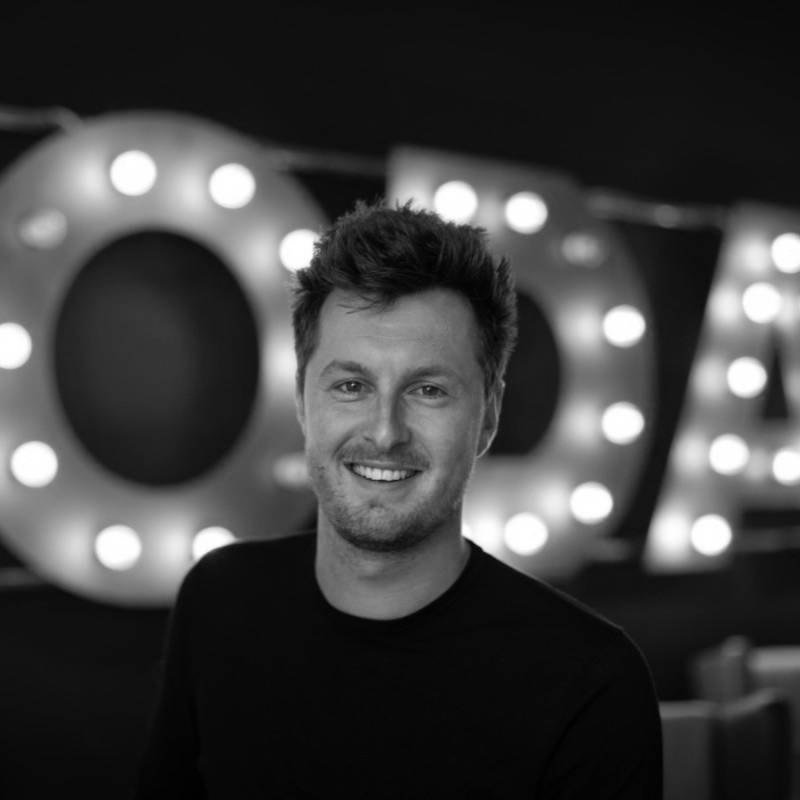 Based in Paris, Florent joined our investment team, working on investment evaluation, due diligence and portfolio support.

Florent was previously helping app developers and gaming studios find growth, first through his role in Google’s Mobile Gaming team and then as an independent consultant. 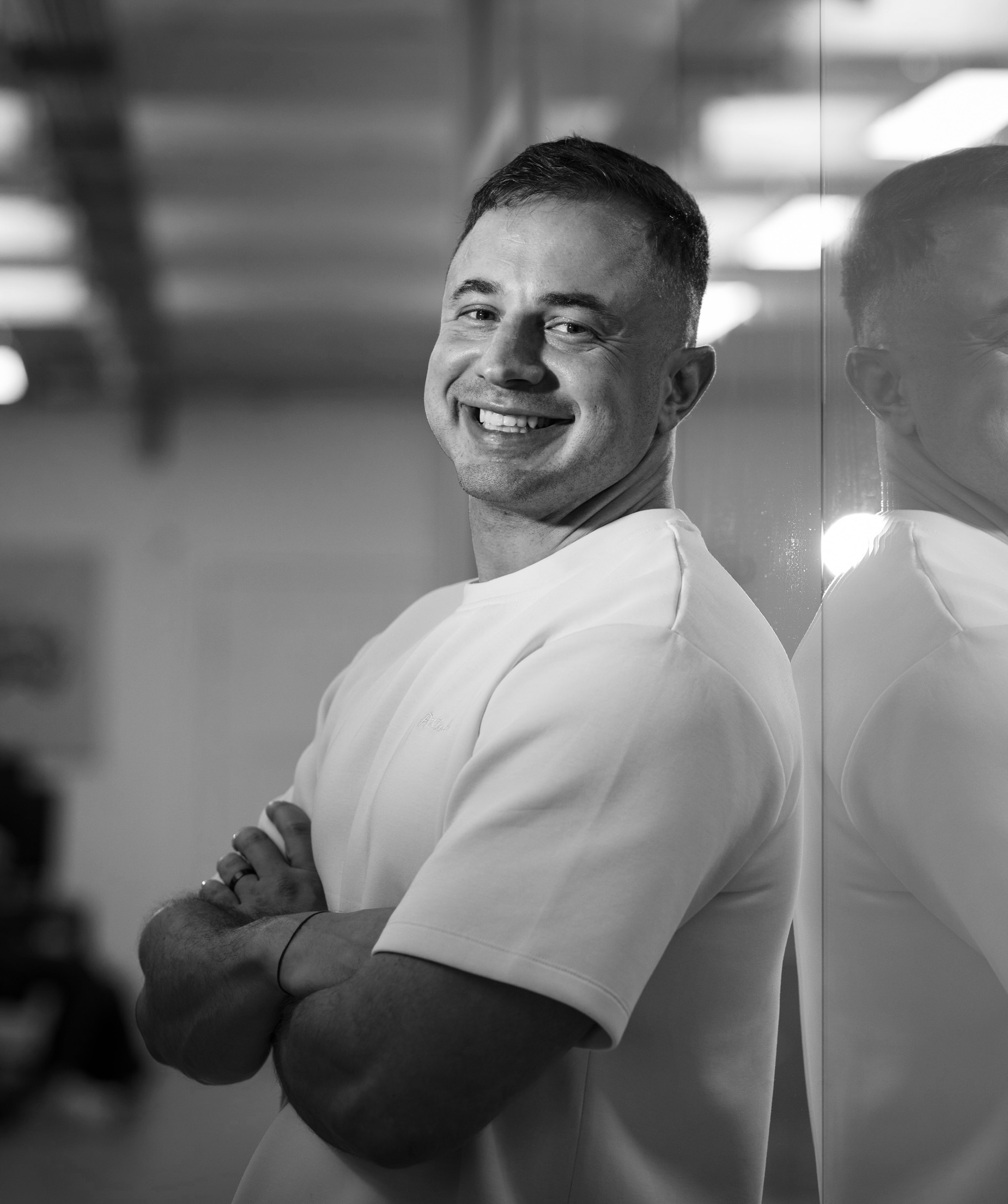 Michail Katkoff has well over a decade of experience in building free-to-play games and kick-ass game teams. Prior to starting his own gaming startup, which was acquired by PlayStation in 2022, he held leadership and product management positions at Supercell, Zynga, FunPlus and Rovio. He's also known as the founder of famous gaming blog and podcast, Deconstructor of Fun.